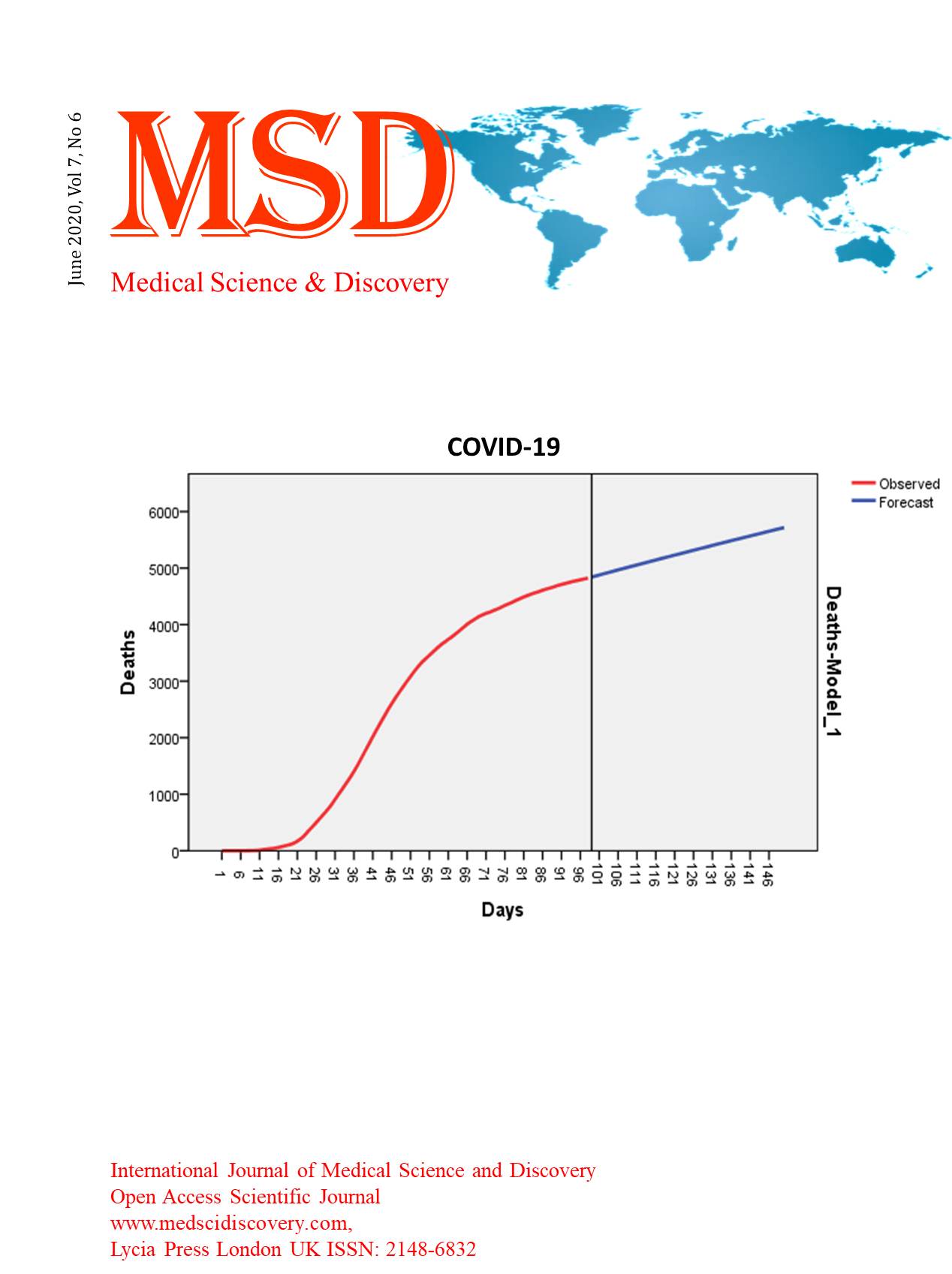 Material and Methods: In the intensive care unit between the dates of January 1, 2016 and March 10, 2020, the patients who were admitted with the diagnosis of acute intoxication, age, gender, the drug is taken for poisoning or the substance they are exposed to, Glasgow Coma Scale (GCS), the number of days hospitalized, mechanical ventilation support day and the number and mortality status were evaluated retrospectively.

Results: The 88 patients applied to ICU with the diagnosis of acute intoxication, 55(62%)  of them are female and 33(37%) of them are male. According to all gender data, the intoxication was found to be the highest between the ages of 17 and 30 (n: 69) and the least under 17 age (n: 2). Half of the patients (n: 44 50%) were treated in less than 2 days. With a single drug, intoxication was seen as the highest with antidepressants.

Conclusion: Intoxications occur mostly with medications and among these drugs, they are mostly seen with anti-depressive medications for psychiatric treatment. When treatment is started quickly after the poisoning, the duration of hospital stay is shortened and the prognosis is better. Since poisoning varieties differ by region, this information should be known and updated by the people who treat it.